Another effect of hormonal changes when you’re pregnant is a weaker immune system which can make it harder for you to fight off infections. When you’re pregnant, you need to be mindful when it comes to certain foods and drinks, even considering how they may be prepared or cooked. This is because some foods or drinks may put you at risk of becoming sick or may be harmful for your baby.

1. Foods that may contain listeria

Listeria is a type of bacteria that can cause a rare infection (called listeriosis) that can lead to miscarriage, stillbirth or severe illness in a newborn baby. Meat, seafood and vegetables need to be thoroughly cleaned and cooked. Avoid these foods:

2. Foods that may contain salmonella

Salmonella is a bacteria found in poultry which can be passed on through chicken meat or eggs. Salmonella outbreaks are often reported in the media and recently has been associated with egg recalls. Salmonella infection causes ‘gastro’ with symptoms like headache, stomach cramps, diarrhoea, nausea and vomiting. Make sure to store eggs and egg products in the fridge, and cook eggs and meat completely. Avoid these foods:

3. Foods that may cause toxoplasmosis

Toxoplasmosis is caused by a parasite and is very rare in pregnancy. In early pregnancy, it can lead to increased risk of miscarriage. In the third trimester, it can lead to brain damage or blindness in a newborn baby. Make sure to cook meats completely until there’s no pinkness and the juices run clear. Wash fruits and vegetables thoroughly before cooking and eating. Avoid these foods:

4. Fish with high amounts of mercury

High levels of mercury during pregnancy may lead to developmental delay in infants. Be careful which fish you choose to eat regularly as mercury can build-up over time. Avoid these types of fish:

Mercury occurs naturally in fish and most fish in Australia are low in mercury. Fish is a good source of omega-3 which is important during pregnancy and breastfeeding, and most Australians don’t eat enough fish. Women planning pregnancy, and pregnant and breastfeeding women, should aim to eat 2-3 serves per week of fish.

The following fish have low mercury levels and are OK for pregnant women to eat regularly:

Too much caffeine may increase your risk of miscarriage and premature birth. You don’t need to cut out caffeine completely: 200mg a day (about 1-2 cups of coffee) is safe. Caffeine is in many products other than coffee, such as tea, chocolate, cola, energy drinks and soft drinks. Green tea can contain the same amount of caffeine as regular tea. 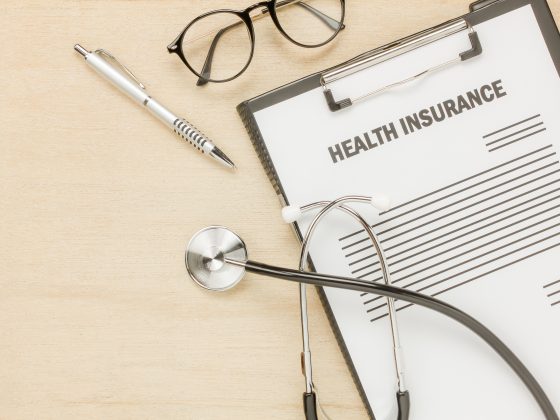 7 Questions about Private Health Insurance You Should Ask 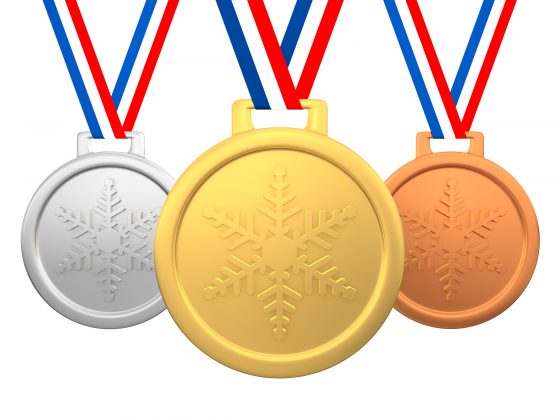 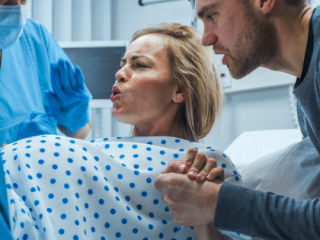 What Are The Stages of Labour And How Long Does Labour Last? 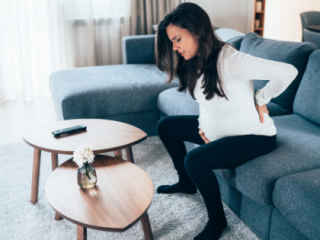 Am I In Labour? 5 Signs Or Symptoms That Labour Is Near And Your Baby Is Coming Soon 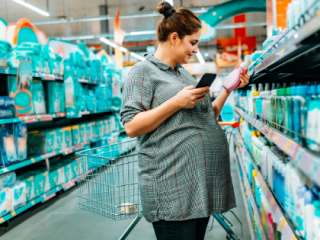 10 Pregnancy Must Haves And Essentials You Need 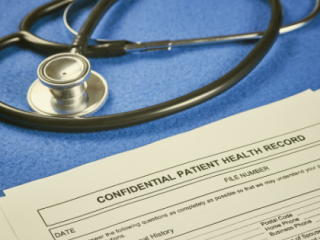 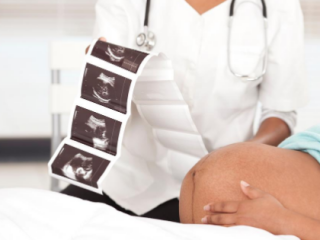 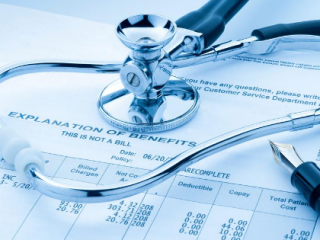 Costs Of Pregnancy And Birth In A Private Hospital 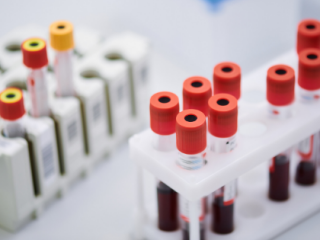 10 Routine Checks And Tests During Your First Antenatal Appointment 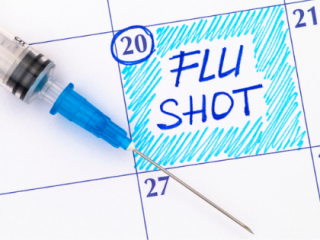 Why You Should Get The Flu Shot If You’re Pregnant